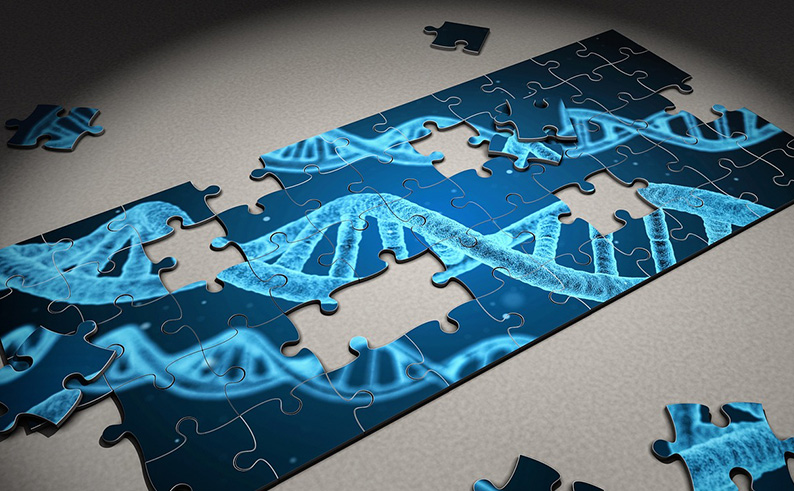 From the outside, research can seem like an endless process. As much as we all yearn for the “AH HA!” moment of discovery, more often than not the gains from any sort of research are incremental. Not so much finding a needle in a haystack as a slow, methodical, documented labeling of this piece of hay, then this piece, then this piece….As Thomas Edison said about the process of researching and creating the lightbulb: “I have not failed 10,000 times. I have not failed once. I have succeeded in proving that those 10,000 ways will not work. When I have eliminated the ways that will not work, I will find the way that will work.”

ALS research has proven to be just such a challenge to the best minds in the medical and scientific communities. But recent advances are creating excitement about new ideas and opportunities, aided in no small part by the influx of funding created by the Ice Bucket Challenge. With all that is going on, we wanted to take a moment to look at what is happening in ALS research—to see what is new, what is promising, and what the future may hold.

ALS was first described in 1874. In the nearly 150 years since the search for new treatments and a cure has been frustratingly slow. But the last decade has seen a promising acceleration in progress on many fronts. In the last two years alone, five genes related to ALS have been identified. Through the ALS Association’s Treat ALS Global Research Program, such discoveries are fueling global collaboration to expedite the discovery of treatments for ALS.

“[Since the Ice Bucket Challenge] the Association awarded nearly $90 million toward research grants around the world, in addition to funding for clinical care centers and advocacy initiatives,” says Jill Yersak, Ph.D., ALS Association Senior Director, Mission Strategy. “Between 2014 and 2018, the Association awarded over 300 grants to over 200 different scientists for ALS research.”

Indeed, since the summer of 2014, donations from the Challenge have enabled The ALS Association to increase its annual funding for research around the world by 187 percent according to RTI International who recently conducted an independent report on how the ice bucket dollars were spent. That increase in funding has created momentum that had not existed before. Grantees report that their ALS Association funding accelerated their research productivity and enabled them to form collaborations with not only other researchers but also clinicians and people living with ALS. These advances have led to an uptick in journal articles authored and co-authored by the Association’s research grantees, furthering the reach of research discovers among the greater scientific and medical communities and keeping ALS research as part of the national, and global, conversation.

Among the research partnerships funded by the ALS Association is The Neuro Collaborative, which developed new “antisense” drug therapies that target two common ALS genes. Antisense therapy prevents the production of proteins involved in disease, with the aim to provide therapeutic benefits to people living with ALS.

“With The ALS Association’s ongoing support, my work in antisense technology, which was once thought of as innovative and risky, has led to clinical trials that could help people with ALS and other neurodegenerative diseases,” says Don Cleveland, Ph.D., University of California at San Diego.

Clinical trials are a critical step in ALS research. After new drugs or treatments are developed and tested in a lab environment, clinical trials carry out tests on people to see whether a candidate therapy is safe and works to counter the effects of a disease.

Aided again by donations from the Ice Bucket Challenge, the ALS Association has contributed funding to 17 ALS-related clinical trials. You can learn more about current clinical trials and how to participate in trails by visiting: http://www.alsa.org/research/clinical-trials/.

As with Edison and the lightbulb, not all ALS research projects lead directly to viable ALS treatments. And the ALS Association cannot do it alone. While the Ice Bucket Challenge helped the ALS Association become the world’s largest philanthropic funder for ALS research, the government and private sector spend much more. It takes, on average, over $2 billion to bring a single new drug to market, 17 times more than what was raised from the Ice Bucket Challenge.

But because of every donation—no matter how large or how small—contributed, the understanding of the disease and possible ways to combat it are increasing each and every day. As we approach the 5th Anniversary of the Ice Bucket Challenge this summer, the ALS Association is challenging everyone to keep the momentum going as we search for new treatments, and ultimately a cure.