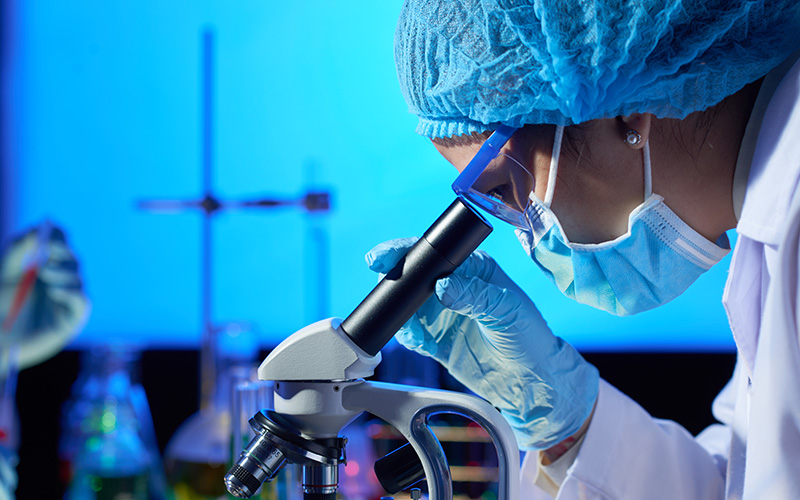 We’ve written before here about how there are real, tangible discovers being made in ALS research, but for everyone involved the pace of discovery can’t move fast enough. As such, when a new idea presents itself that has a real chance to move the needle it worth noting. Such an idea is taking shape right now with the first ALS platform trial at The Sean M. Healey & AMG Center for ALS at Massachusetts General Hospital.

A platform trial is a clinical study that tests the efficacy of multiple therapies simultaneously. Newly developed clinical treatments can be added into the trial as it progresses to reduce the time from identification of a promising new therapy to its testing. This type of test has proven successful in the field of cancer research, and in addition to ALS, the platform test model is seen as having great potential for other diseases that have confounded medical researchers for decades, such as Alzheimer’s disease.

Earlier this month, the ALS Association announced a $3 million commitment to the Healey ALS Platform Trial. This funding builds on the long relationship The ALS Association has had with ALS researchers at Mass General, amounting to $9 million since 2010.

Platform trails offer such potential because they serve as a launching pad for promising ideas that may lack sufficient funding for testing on their own. These potential treatments often come from smaller biotechs instead of industry giants. These innovative treatments often lack the funding needed to test them quickly or to run multiple studies simultaneously across a range of indications. The platform model helps to solve some of these problems. By bundling several promising ideas together—where shared infrastructure, common data and sample collection processes allow for operational efficiencies and time and cost savings—investigators are able to evaluate the effectiveness of multiple therapies quickly. The grouping of projects also increases patient access to trails, and reduces the number of test subjects who receive placebos due to the shared control arm.

While it is far too soon to know what the results of the Healey Platform Trial will lead to, the goal is move fast. Dr. Merit Cudkowicz, Director of the Healey Center for ALS and Chief of Neurology at Mass General, says she hopes to have some topline results 12 to 18 months after the studies begin. As with all research, where the path leads is unpredictable. But the Healey Platform Trial is one more reason to hope that effective treatments for ALS could be coming.