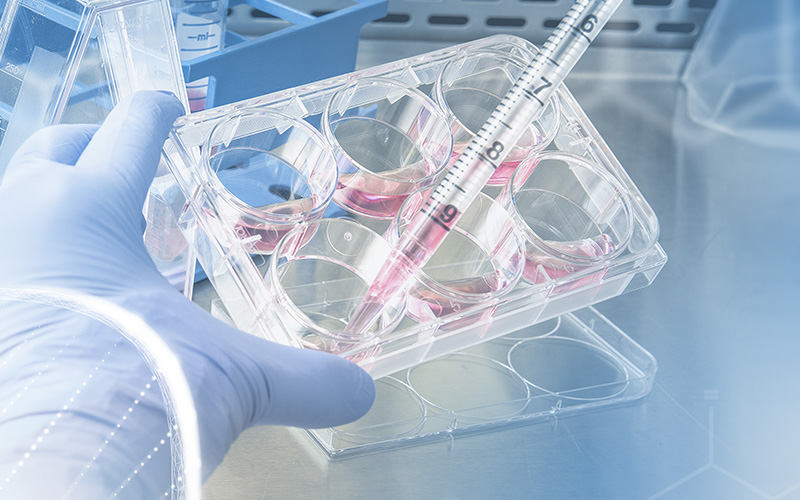 It’s easy to imagine research into any topic, and especially into ALS, as it might appear in a movie or TV show. Someone somewhere in a lab peering into a microscope or a test tube suddenly jumps up and exclaims “I’ve found it!”, followed by a montage of headlines announcing the breakthrough.

With that in mind, we wanted to give you a look at some recent developments that will hopefully continue the trend of promising discoveries from that last few years:

In a study funded in part by The ALS Association, researchers from Northwestern University have identified the first compound (NU-9) that eliminates the ongoing degeneration of diseased upper motor neurons, a key contributor to ALS. The study is in the early phases with research currently being conducted on mice. More detailed toxicology and pharmacokinetic studies are next before a possible move to Phase 1 clinical trials.

Research funded by The ALS Association and Project ALS resulted in the announcement by Ionis Pharmaceuticals of FUSION, a Phase 3 clinical trial of ION363 (also known as jacifusen), a novel antisense oligonucleotide (ASO) for ALS patients with a mutation in the fused in sarcoma (FUS) gene. People with ALS having a mutation in the FUS gene can develop ALS in adolescence or early adulthood, when the disease can progress very rapidly. In fact, FUS-ALS is the most common genetic cause of juvenile-onset ALS.

Newly published study results indicate that treatment with the investigational oral therapy masitinib can extend lifespan when given early in the course of ALS. Masitinib-treated ALS patients in a clinical trial’s higher-dose group lived about two years longer than did those in a placebo group, researchers found. These results are part of an ongoing Phase 3 trial based in France. Enrollment in the trail was paused earlier this year after data showed a potentially higher risk of ischemic heart disease, a condition of recurring chest pain or discomfort, with masitinib’s use. However, proposed measures to ensure patient safety from AB Science, the manufacturer, have recently been deemed sufficient by the French National Agency for Medicines and Health Products Safety.

These are just a few of the recent developments in ALS research around the globe. For those interested in keeping up to date on what is happening in ALS research, the ALS Association has created a new monthly email newsletter focused solely on all things related to ALS research called Research Matters. Click here to subscribe.